Ayla-Alluri : A Tale Of Two Rockers 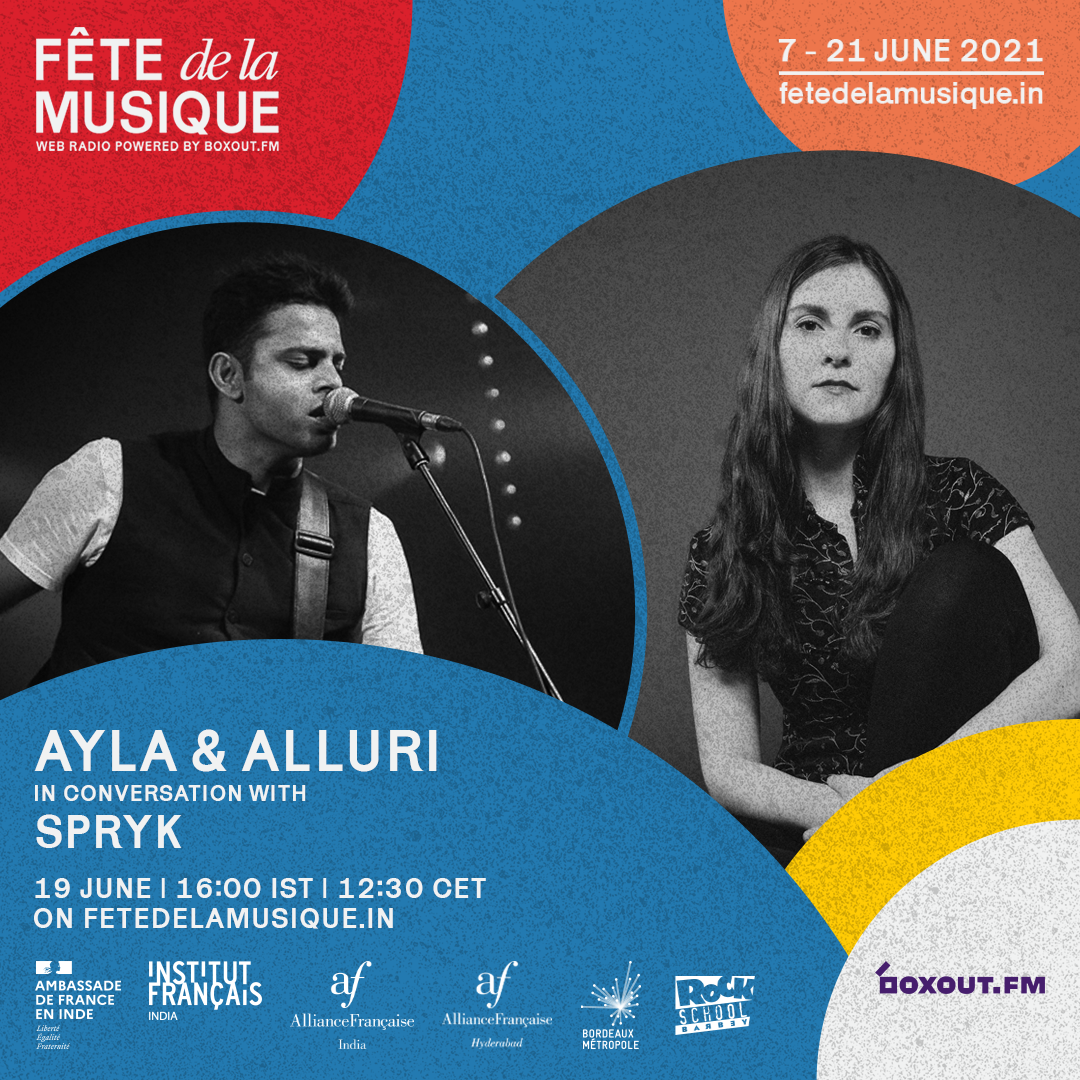 How often do you see the musical journeys of two rockers from two different parts of the world chart a similar path? Not very often, right? But this Saturday, the 19th of June, at 4pm IST (12.30pm CET), you are in for a treat. You get to savour not only the music of the Hyderabadi (Indian) rocker Alluri and Bordelaise (French) rocker Ayla , but also get a sneak peak into their musical journeys.
Catch them belt out some of their best tracks and then engage in a fun conversation with Spryk : about making music on the other side of the world and a longing for their roots. This and much more on boxout.fm and fetedelamusique.in
AYLA: 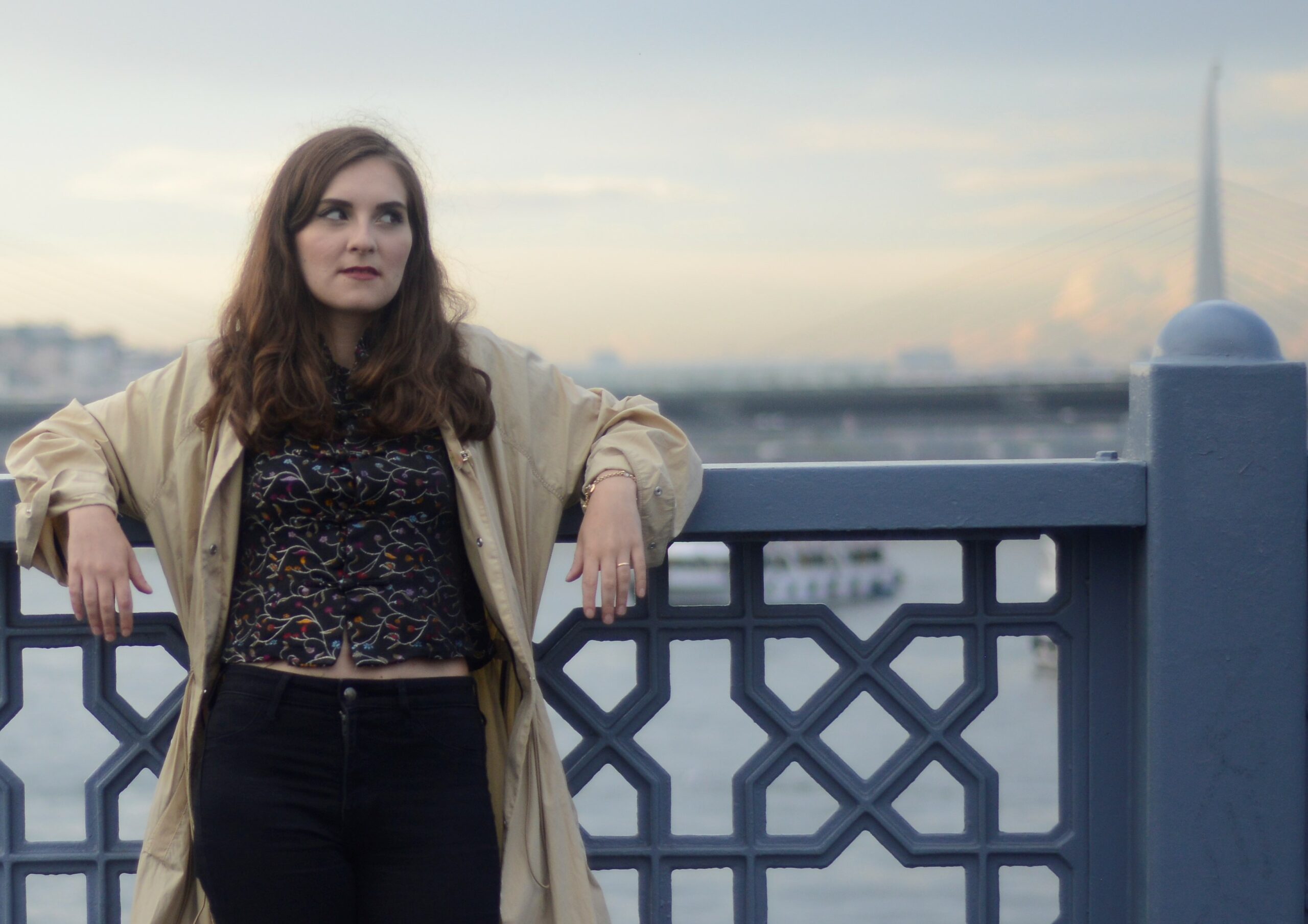 Istanbul turned out to be a turning point in the career of  French musician Ayla Millepied Sen. Ayla is a singer-songwriter from Bordeaux, who records, discovers and enjoys experimenting and juggling tunes that are as surprising as they are explosive. Ayla refuses to limit herself, whether in experimenting with languages, style or even collaborating with the Turkish Psychedelic Rock legend, Murat Ertel. She successfully sublimates the encounter between French music and Anatolian Psychedelic Pop Rock.

On the occasion of the Fête de la Musique, she shares her creations intertwining French song and Anatolian psychedelic pop rock. Through this successful musical experiment, she will retrace her career as a rocker whose life and heart are split between Turkey and France. 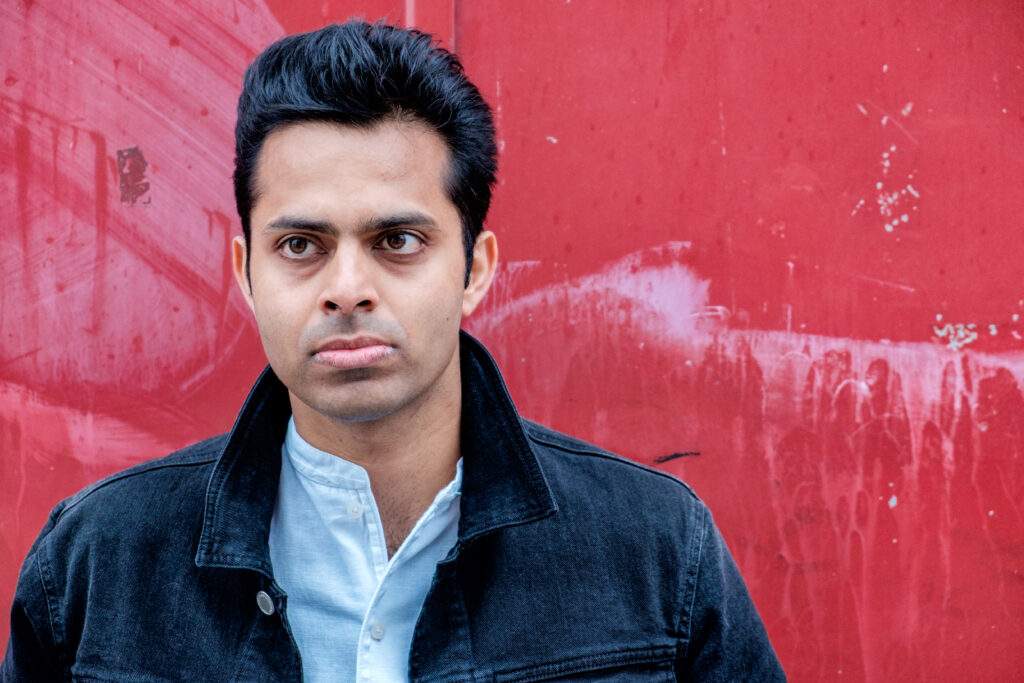 During this session for the Fête de la musique, Alluri revisits his career path as an Indian rocker, in a country where the music industry is dominated by film scores and DJing. With his characteristic touch of humour, he shares his musical creations, in Telugu and English, giving us a taste of his unique musical journey.

Click on the icon below to listen to this program on the webradio from the Fête de la Musique website.