Bonjour India 2022, a French art, culture, literature and science extravaganza, a gift from France to India on her 75th year of independence, has already kicked off in some cities of India. The Festival is presented  by the French Embassy in India, the French Institute in India, the network of 14 Alliances Françaises in India and the Consulates of France in various cities in India.

Alliance Française of Hyderabad has been fortunate to be able to host some top-notch events in the City of Pearls for its beautiful citizens and the French international diaspora from April to June 2022. Apart from the national sponsors, this has been made possible due to lasting and valuable partnerships with the Government of Telangana, Novotel HICC, Jawaharlal Nehru Technological University Hyderabad, Indian Photo Festival, Chitramayee: The State Gallery of Art, Birla Science Centre, Kalakriti Art Gallery, Moving Images and RIFTI.

The event details are as follows:

1. Inauguration April 2nd, 2022: (Closed Event: Entry by Invitation only) At Novotel HICC Lawns, by Shri Jayesh Ranjan IAS, Principal Secretary, Dept. of IT and Industries, Govt. of Telangana and Emmanuel Lebrun-Damiens, Counselor for Education, Science and Culture, Embassy of France in India.

A ciné-food experience for cinema and food lovers, a few hours of community, conviviality, memories and tastes that last forever. 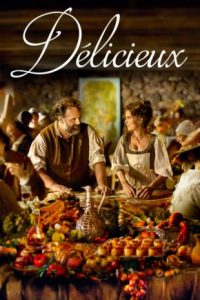 DÉLICIEUX , a heart-warming dramedy about the first restaurant in France set in pre revolution France. The movie will have English subtitles.

This will be followed by meet and greet over French wine and canapés.

This event is a collaboration between Alliance Française of Hyderabad, Novotel HICC, RIFTI, IFCinema, Consulate of France in Bangalore and Govt. of Telangana.

Open to all, Entry Free, Seating on first-come-first-served basis, Paid F&B will be available 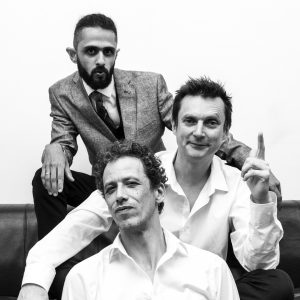 With influences ranging from the smooth, ambient electro of Niels Petter Molvaerd to the weighty, Lo-fi sounds of Massive Attack or Portishead, the band fuses an orientalist melodic approach, comparable to the style of Ibrahim Maalouf with the rhythmic adventurism of the Balkan Beat Box collective. On stage, Electrik Pô brings to light this contrast between today’s urban, hyper computerized world and the organic animal that always lives within us.

Tour produced by: Gatecrash and Jazz in India

A collaboration between: Alliance Française of Hyderabad, Novotel HICC and Govt. of Telangana. 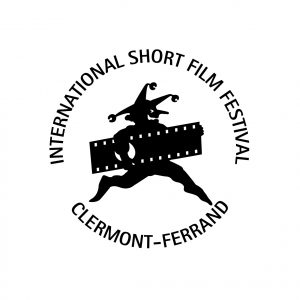 Since its beginning, dance has been highlighted by the seventh art, the pioneers of cinema having all used it (the Lumière brothers, Méliès, Alice Guy, Pathé).

What could be more natural! Cinema and dance have the distinctiveness of questioning and constantly renewing our relationship to space and time through movement.

Bonjour India 2022 will therefore host a program dedicated to dance based on the retrospective theme of the 2022 edition of the International Short Film Festival.

A collaboration between: Alliance Française of Hyderabad, Moving Images and Dept. of Language and Culture, Govt. of Telangana.

Open to all above 12 years old. 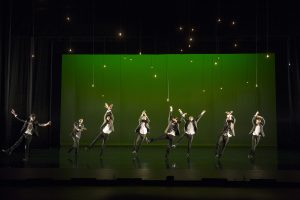 A unique choreography, coupled with electro music infused with baroque influences that guarantees to transport you to a graphic world where dancers create optical illusions with their kaleidoscopic movements.

As a dance form, electro was invented in the suburbs of Paris in the 2000s. The unique dance style has continuously evolved since then to become synonymous with explosive but precise movements.

ELEKTRIK is the brainchild of Blanca Li who is credited as being one of the greatest masters of urban dance and the first woman to be inducted into the Académie des Beaux Arts.

6. A Trip to France, 1970 – Photo Exhibition of Paramanand Dalwadi 22nd May to 8th June at Chitramayee, the State Gallery of Art, Madhapur. 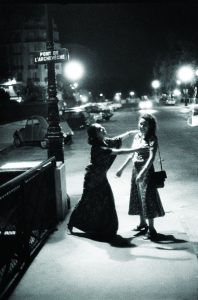 This exhibition focuses on Prof. Parmanand Dalwadi’s journey to France in the ’70s tracing 50 photos captured with his Nikon F and the influence of Cartier-Bresson on his art. He captured incongruous and unusual situations combining humour, tenderness and observations of French society which are described with short stories for each photo.

The year is 1970. You are in France looking at life in the era of disco and boogie. Men sport their long hair and moustaches and la mode grips the spirits of the women. Fashion is in the air along with protests (it is France, after all) and life is beautiful. As they would say in France, “La vie est belle”.

7. Science Beyond Borders 3rd June, 11 am Inauguration and Talks by eminent personalities from the Scientific Community. Free Entry | Open to all 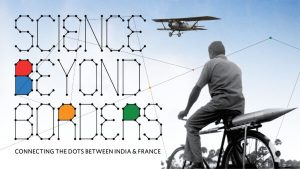 The History of Science initiative of the French Institute in India takes you on a first journey into this extraordinary past and the stories of exchange between the top minds of the two countries across centuries right until the modern day through a travelling exhibition.

The exhibition will take you through some rare snippets of the prized Tata Central Archives, give you a peek into Airbus’ geospatial digital platform, bring to fore some brilliant records from the Institut Français de Pondichéry, a repository of international research in cultures, environments and societies in South Asia, and delve into the experiences, memories, testimonies of many brilliant personalities, from India and France.

Piloted by: French Institute in India

A collaboration between: Alliance Française of Hyderabad, BM Birla Science Centre and Govt. of Telangana.

8. Cartographier L’Inde : Cartographic Journey of the French in India

Explore India through the perspective of French Cartographers. A selection of rare maps from the collection of Kalakriti Archives, curated by Supriya Lahoti Gandhi & Prshant Lahoti.

Exhibition open till 20 June (10 am to 7 pm). Free Entry, open to all, no registration required. 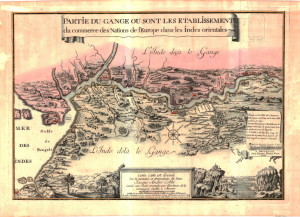 Kalakriti Archives is widely acknowledged as one of the largest private collections of antique rare maps, photographs and prints of South Asia. The archive houses the personal collection of Prshant K Lahoti.

This exhibition aims to bring forth French interaction with the Indian subcontinent during the 17th-19th centuries.  Maps served as tools for traders and merchants under sail, military instruments and valuable blueprints and archives of city planning. They had an increasingly important role to play in the development of European rivalries and their realisation of imperial ambitions in the subcontinent.  Early cartographical maps of India have a focus on trade routes, ports and waterways.  A changing perspective is observed as the Companies established settlements and political influence.

Piloted by: Alliance Française of Hyderabad

A collaboration between: Alliance Française of Hyderabad, Krishnakriti Foundation and Govt. of Telangana.

For regular updates on entry criteria and other details, keep an eye on this space and follow us on 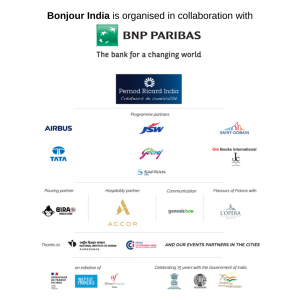 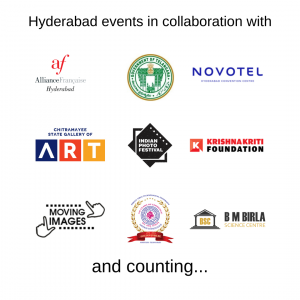 For events in other cities, go to 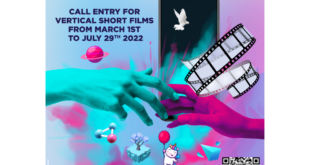 India Film Vertical Contest 2022: A Film Contest Unlike Any Other