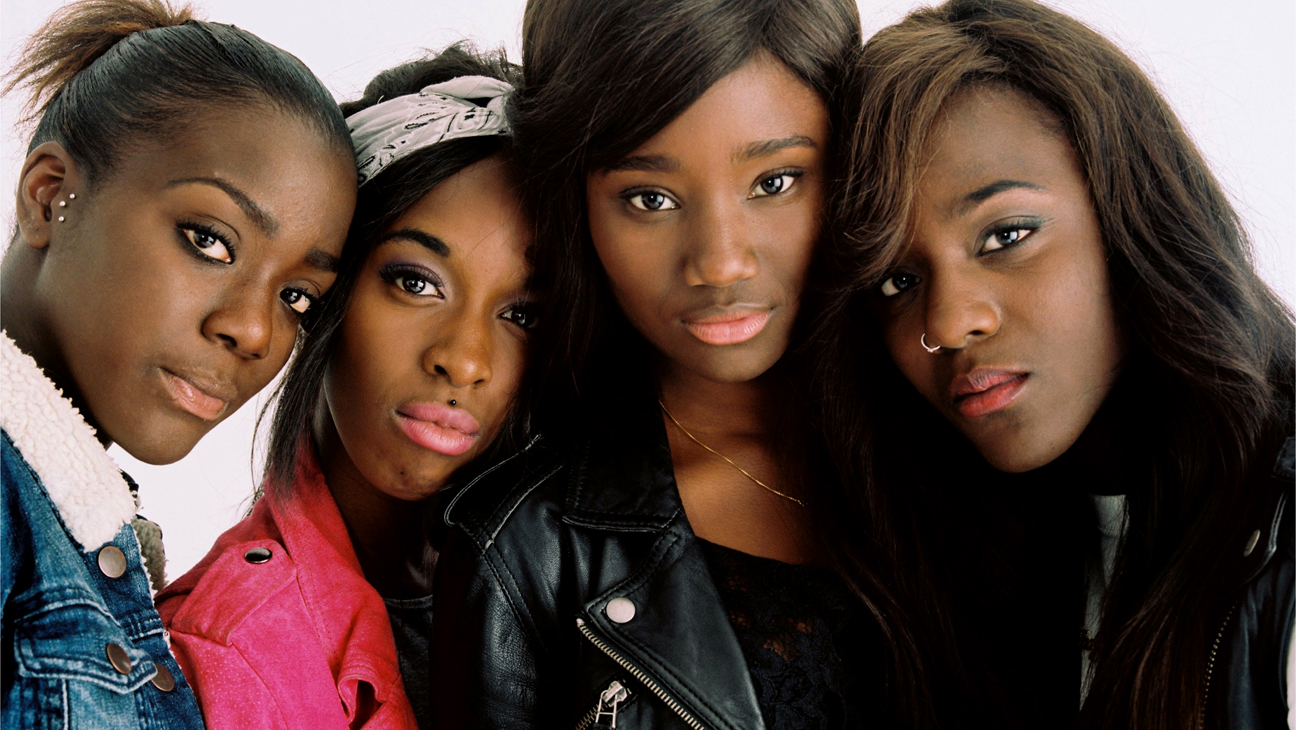 It is a coming of age film that focuses on the life of Marieme (Karidja Toure), a girl who lives in a rough neighborhood right outside of Paris. The film discusses and challenges conceptions of race, gender and class; Sciamma’s goal was to capture the stories of black teenagers, characters she claims are generally underdeveloped in French films. It was screened as part of the Directors’ Fortnight section of the 2014 Cannes Film Festival.It was also screened in the Contemporary World Cinema section at the 2014 Toronto International Film Festival. It received four nominations at the 40th César Awards, including Best Director for Céline Sciamma and Most Promising Actress for Karidja Touré.
Reviews

“It’s the feminist answer to Boyhood, yet it manages to dig deeper… Girlhood is one of the most exceptional films you’ll see this year. Truly a must-see. Highly recommended!”
– Jeff Nelson, DVD Talk

Synopsis
Fed up with her abusive family situation, lack of school prospects and the “boys’ law” in the neighborhood, Marieme starts a new life after meeting a group of three free-spirited girls. She changes her name, her style, drops out of school and starts stealing to be accepted into the gang. When her home situation becomes unbearable, Marieme seeks solace in an older man who promises her money and protection. Realizing this sort of lifestyle will never result in the freedom and independence she truly desires, she finally decides to take matters into her own hands.