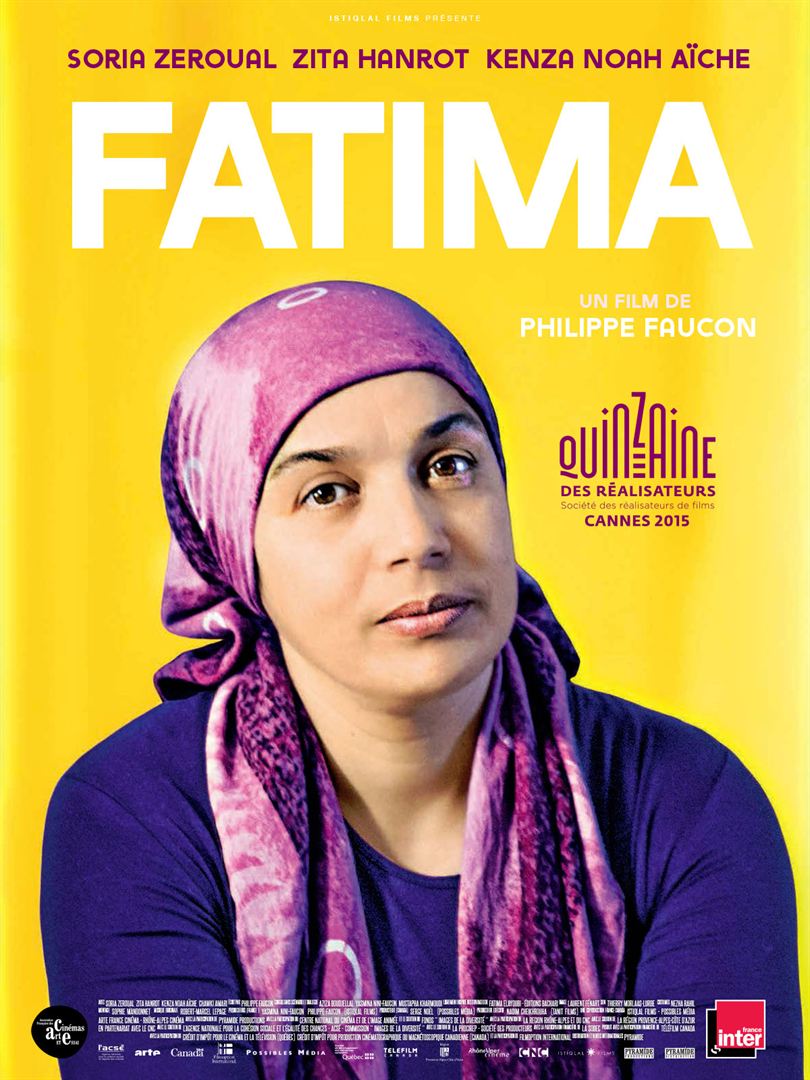 Fatima is a woman who immigrated from Maghreb and arrived in France in her thirties with her husband. Years later, separated from him, she raises her two daughters, Souad and Nesrine, by doing housework. Fearing that her 15- and 18-year-old girls will experience a frustrating and precarious journey like hers, she tries to help them as best as she can. The daughers, who grew up in France, speak French better than their mother and do not understand Arabic very well. Fatima has difficulty living with this separation by language within society and this barrier of communication within her own family. To overcome this frustration, she keeps a daily diary in her native language. Then, during a long period of immobilization due to an accident at work, she decides to immerse herself in her literacy classes and to truly learn French, while having her manuscripts read to her young doctor, a woman speaking Arabic.