Webinar – Mapping the audience for alternate cinema in India – June 30

Mapping the audience for alternate cinema in India. Exploring the opportunities in the current landscape … a webinar co-hosted with AF Pune on June 30th at 6pm. 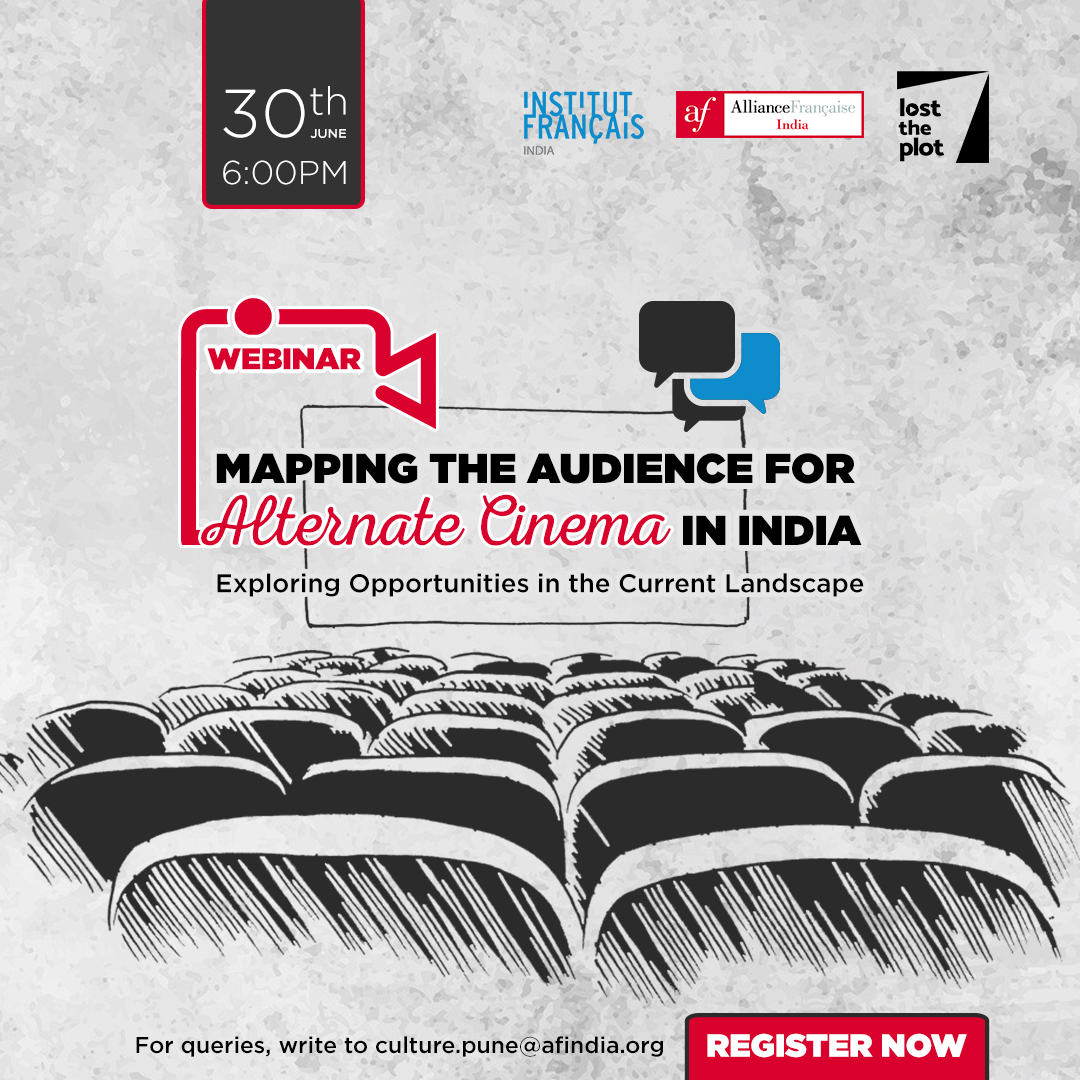 In the last decade or so, Indian audiences armed with reliable internet connections and increased social mobility, have enjoyed a flurry of non-mainstream films – at film festivals, on OTT platforms, through limited releases and an increasing number of film-related events. Is this dramatic shift in what we watch here to stay?

The network of Alliance Françaises in India, the French Institute in India and Lost The Plot join hands to explore the future of alternate cinema in India. Harnessing the expertise of 6 different organisations, we will explore the contours of the current landscape and attempt to identify and understand one of its most crucial stakeholders – the audience!

For further queries, please contact us at [email protected] 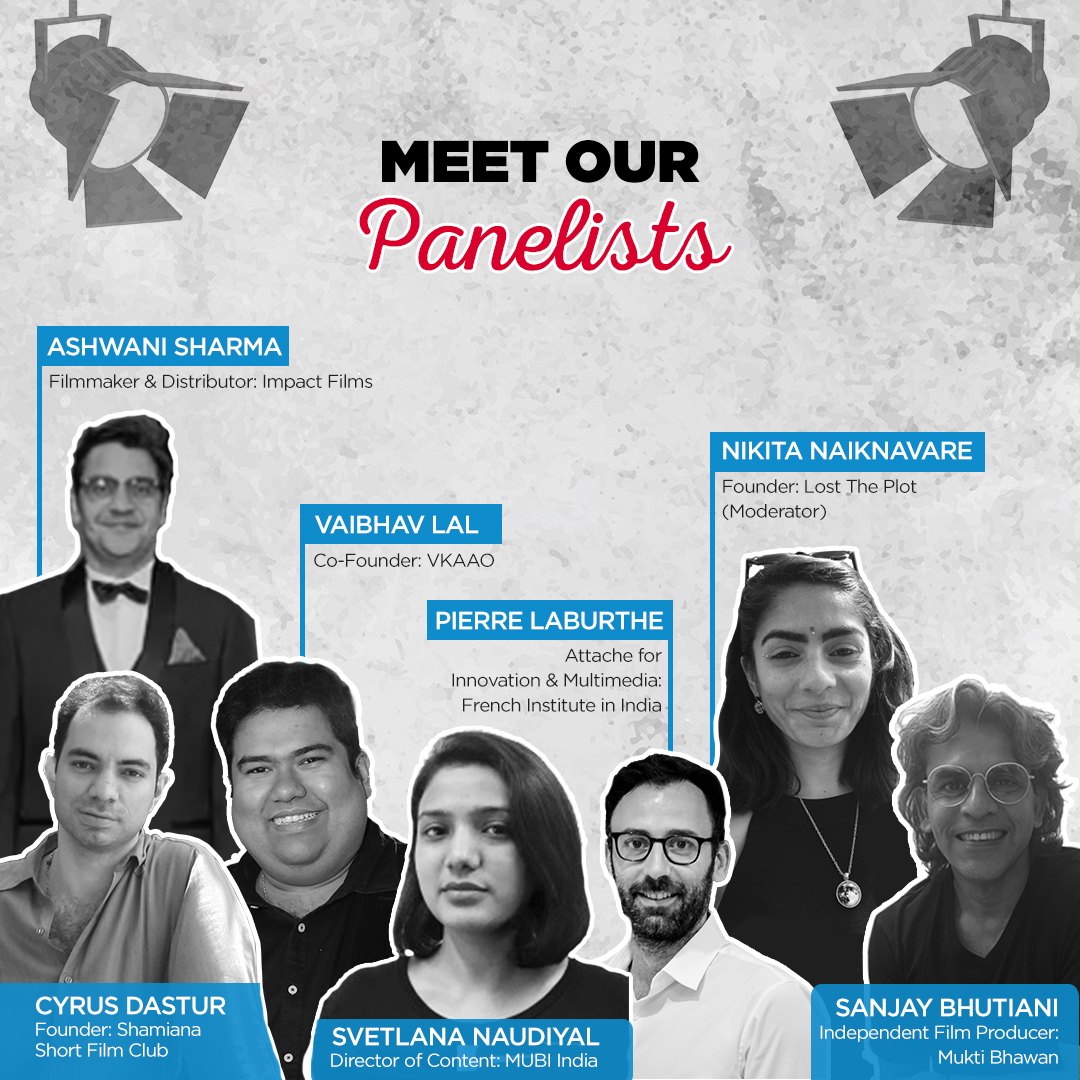 A leading Distributor of Foreign Language films in the Indian subcontinent. He has also produced, written and directed various TV shows, documentaries and commercials.

He is the distributor behind the India release of Bong Joon-ho’s Oscar Winning ‘Parasite’ in 2019.

Cyrus Dastur is a name synonymous with the Short Film space in India having virtually kick started it almost a decade back. The Founder of SHAMIANA – Asia’s Largest Short Film Company, Cyrus is also a respected Producer having produced a Bollywood feature film, a TV series and and has successfully produced 2 Musical productions – Strangers in the Night and The Name’s Bond.

Vaibhav is the Co-founder & CEO of Vkaao – a joint venture of PVR & BookMyShow, which is a crowdsourced movie viewing platform for theatres.

In the last year or so, more than 75 independent movies have been released in PVR Cinemas, through VKAAO. They are the exclusive release partner for acclaimed Foreign language films like Shoplifters (Japanese), Capernaum (Arabic) and Ash is Purest White (Mandarin).

Apart from its unique distribution model, one of the biggest strengths for VKAAO is its ability to source and analyse consumer trend data from it’s parent brands PVR & BMS to help create most optimal and penetrative promotional campaigns to the right audience as well use this intelligence to create best suitable release plans.