Alliance Française of Hyderabad invites you to meet famous French author Irène Frain on Wednesday January, 22nd for a conversation on her books and her career.

Interact with the author and discuss about her various books, her literary journey, Indian / Hyderabad  literature scene, etc. 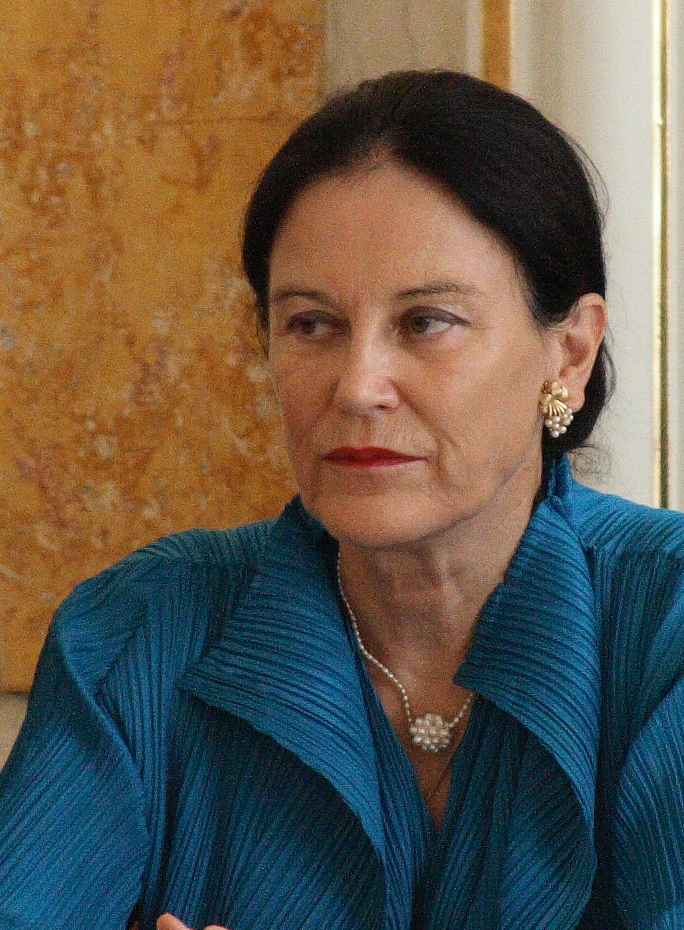 Irène Frain is one of the most published and read author in France. She has an impressive records of publication (novel, biographies, essays, articles), mostly dealing with stories based on research uncovering little known parts or aspects of history. She is a rare combination of an esthete and an author addressing social issues. India plays a central role in both her life and work.
Le Nabab, her first novel was set in India during the British rivalry with Indian rulers and French. After this first novel and visit, India became both a regular theme and destination for the famous French writer. Since then dedicated a novel to Phoolan Devi in 1993, to the Bishnoi community 2011, and an essay on Gandhi in 2007. Her other books unveil little known aspects of the life of Simone de Beauvoir, Marie Curie, and more recently of a French woman who followed her lover who was sent in Siberia for trying to overthrow the feudal rule in early 19th century Russia.
Women often take center stage in her work, and is often considered by French readers as a major actor of a rediscovery of women role in history and society. She is also a pioneer in revealing forgotten episodes of history such as the one of the shipwrecked crew and passengers of a French slave ship in the 18th century. After a unique moment of living together beyond the social divide, and surviving thanks to the slaves, the crew abandoned the slaves to a faithful destiny.
She is visiting Hyderabad for the first time at the invitation of the French Institute in India, the Alliance Française de Hyderabad and the Hyderabad Literary Festival 2020. The public will have a unique opportunity to interact with her in English at Malkha on 22nd from 15.30 to 17.00, and in French from 10.30 to 12.00 in Alliance française de Hyderabad, both in Banjara Hills.

Frain regularly participates in actions in favor of the Tibetan cause She is an ambassador for the association Aide à l’enfance tibétaine (Aid to Tibetan Children) and La Voix de l’enfant (The Voice of the child). She is also a member of the honor committee of l’ADMD (Association for the Right to Die with Dignity).