Abstract: Nehru, the first prime minister of India saw science as a liberating force. He inspired scientists and thinkers to work towards making India a scientific nation. He brought forward a Science Policy Resolution in 1958 which started the ball rolling. Vikram Sarabhai was convinced that “Space technology is most essential for the all-round economic development of India.”

At the Thumba Equatorial Rocket Launching Station (TERLS) Indian Space Program was launched with the taking off of an American sounding rocket called ‘Nike Apache’ on 21 November 1963. Jacques Blamont personally brought the rocket-based payload from France, called the Sodium Ejector Payload which was manufactured in the CNES laboratory. This was the moment of birth, the birth of the Indian Space Program. Three more rocket-based experiments followed this. They were conducted by the French Centaurus which was a two-stage solid propellant rocket provided to ISRO by CNES.

Since then India and France have been very close collaborators. India has been benefitting from the French technology for decades, liquid propulsion being the most important contribution.

In this talk, He will discuss Indo-French space history and how France has been instrumental in strengthening the Indian Space Program. He will also talk about Jacques Blamont’s contributions and his memoirs from the early days of ISRO. 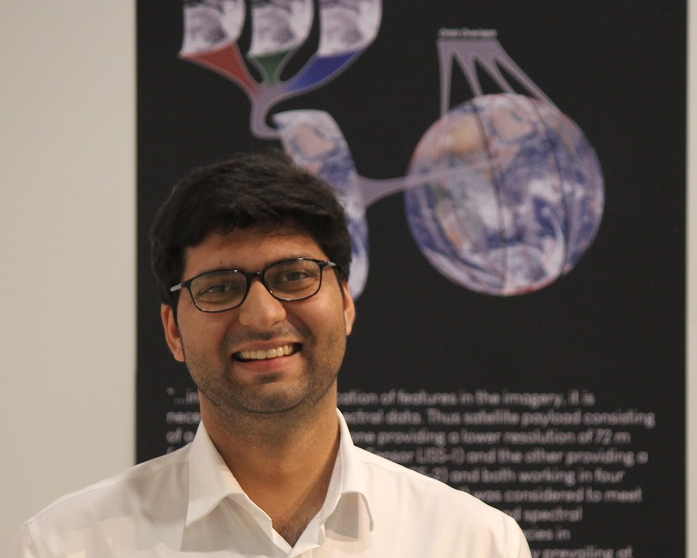 Pranav Sharma is an award-winning science communicator who served as the Curator of the Space Museum at BM Birla Science Centre, Hyderabad. He consults government departments and private ventures in science communication and research. He is a co-author of an astronomy graduate textbook to be published by the Institute of Physics, London, in 2020 and is currently working on two books on Neutrinos and Indian Space Program.

An awardee of the prestigious Karmaveer Fellowship (United Nations and iCONGO) thrice for his contribution to science communication, he is also Fellow of the Royal Astronomical Society, UK.