French Director Alain Resnais , who recently passed away at the age of 91 years old, was a cinema pioneer and leading light of the French New Wave. He directed such art house masterpieces as “Hiroshima Mon Amour”, a famous film of the New Wave, which earned writer Marguerite Duras an Oscar nomination for orignal screenplay in 1961, and “Last Yeas at Marienbad”, a major influence on such directors as David Lynch.

Alliance Francaise will SCREEN 4 of his BEST FILMS on JUNE 13 and 14th. Free for everyone (Seating on first come first basis)

L’année dernière à Marienbad” (Last Year at Marienbad/ 1961/94 mins ),
Fri, 13th June, 7pm @ Alliance Française, Banjara Hills (3rd floor, Auditorium)
Takes place in a chateau, an ambiguous story of a man and a woman who may or may not have met last year at Marienbad. 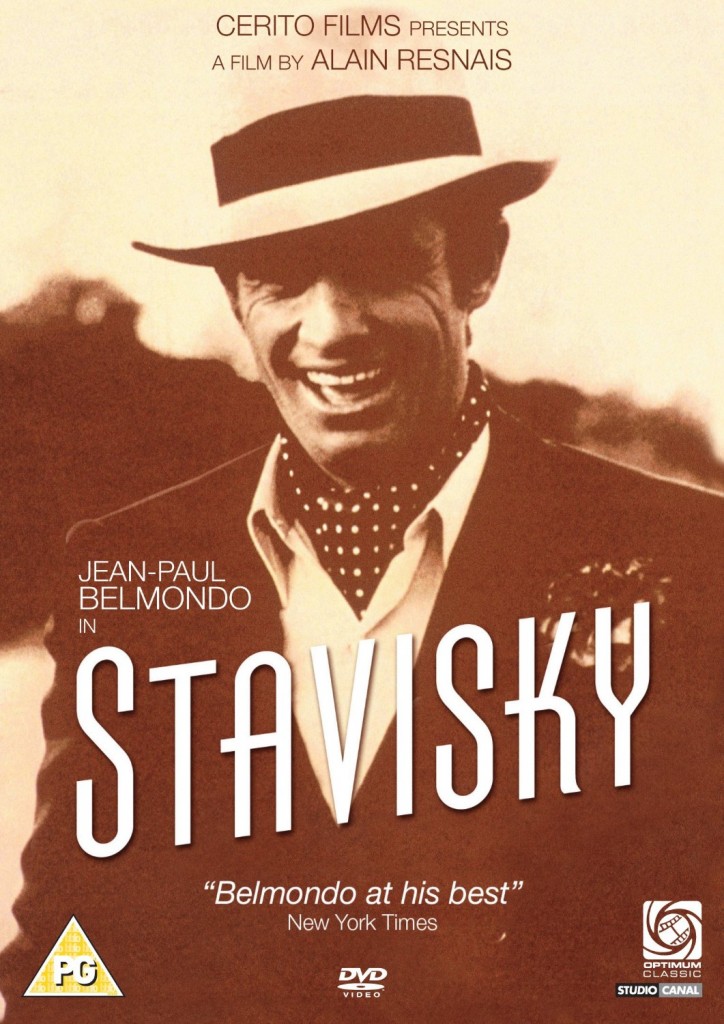 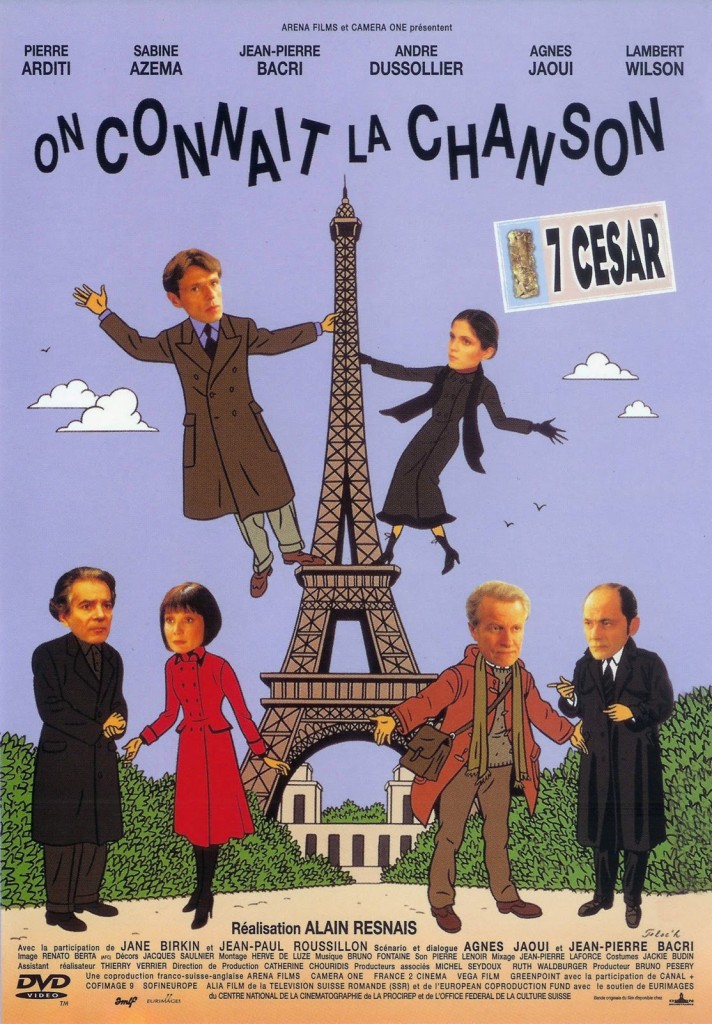