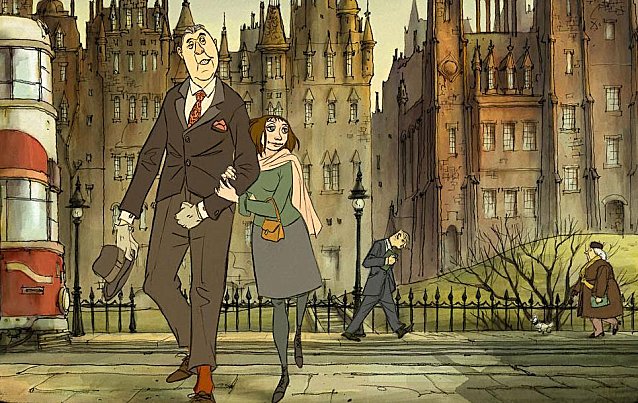 After Sylvain Chomet’s hit animation film “The Triplets of Belleville” released in 2003, the well-known French director decided to produce “The Illusionist” based on a never-filmed script written by French mime, director and actor Jacques Tati in 1956.

The Illusionist is one of a dying breed of stage entertainers. With emerging rock stars stealing his thunder in the late 1950s, he is forced to accept increasingly obscure assignments in fringe theatres, at garden parties and in bars and cafés. Then, while performing in a village pub off the west coast of Scotland, he encounters Alice, an innocent young girl, who will change his life forever!