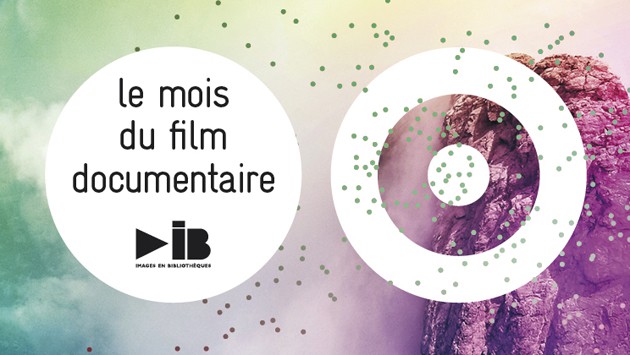 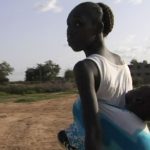 La mort du Dieu Serpent / The death of the serpent God
by Damien Froidevaux  (2014 / France)
Following a fight that ends badly, twenty-year-old Koumba is deported to Senegal. Having lived in France since early childhood, the troubled teenager now finds herself in a remote village, far removed from her family and Paris life. Surrounded by her disapproving distant relatives and unable to control her anger, Koumba struggles to keep hold of her life as her chances of returning to normalcy dwindle. Director Damien Froidevaux spent five years charting Koumba’s journey as she viciously fights against the system and battles her own demons to take control of her own story again 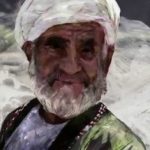 La Montagne Magique / The Magic Mountain
by Andrei Schtakleff (year 2013)
Underneath the Earth, there is a light calling for us. There is no other choice but to abandon ourself to it. In the mythical and forgotten Potosi’s mine, we play once again the adventures of Alice in Wonderland. A magical walk through a maze-like mine on the brink of collapsing in search of the unexpected, Tarzan and the Devil. A raw experience in the bowels of the Earth. 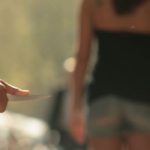 Le Challat de Tunis / Challat of Tunis
by Kaouther Ben Hania (year 2013 Tunisia)
Tunisia, before the revolution. A man on a motorbike, razor blade in hand, prowls the streets of Tunis slashing women’s buttocks. They call him The Challat, aka “The Blade”, and the mere mention of his name provokes fascination and terror. Is he a lone criminal, an urban legend, or could he be the creation of a political group or religious fanatics? 10 years later, in the aftermath of the Arab Spring, a stubborn young female director sets out on an investigation to unravel the mystery and discover the true Challat of Tunis… 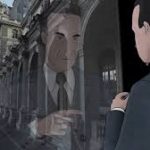 L’homme qui sauva le Louvre / The man who saved the Louvre
by Jean-Pierre Devillers & Pierre Pochard
At the dawn of World War II, a resistance group organizes an incredible exfiltration of masterpieces from the Louvre Museum to save it off the Nazis’ hands. The man leading the operation is Jacques Jaujard, the Louvre Museum’s director. Jaujard had an extraordinary personality and was madly in love with art. Although he was a devoted servant of the State, he used his knowledge of the system and his audacity to serve a universal cause: saving the world heritage. The film talks about this important chapter of history combining interviews, rare footage (including Jaujard’s notebook), supported by a dynamic narration, animated sequences of the protagonists embedded in archives and footage shot in situ. This form is in ad equation with our heroes’ elegance who remained until now in the shadow…