Centre National d’Études Spatiales (CNES) is hosting an online historical exhibition on Indo – French partnership in space highlighting major joint breakthroughs. It is being showcased at International Space Conference and Exhibition organized by Confederation of Indian Industries (CII) in partnership with France from 15 September to 10 October 2020. It will be available on the virtual stand of CNES/France from 15th September 2020.  Dr. Jean-Yves Le Gall, President CNES will deliver an address during the inaugural session of the conference on 15 September, 2020.

The exhibition celebrates several decade long mutual cooperation between India and France by tracing it from the beginning of Indian and French space programs. There’s history of friendship, personal memoirs, tales of triumphs and successes that give the audience a humane story of this great enterprise.

This exhibition is an extension to its predecessor developed in collaboration with Alliance Française of Hyderabad/Institut Francais en Inde and the CNES and was hosted at WINGS-India 2020 in Hyderabad as a travelling exhibition. This version explores friendship between India and France a little further and brings various interesting insights and personal memoirs of people and their families involved during the transfer of liquid propulsion technology.

The exhibition is curated for CNES by Pranav Sharma. He is a national award winning science communicator and has curated India’s first interdisciplinary Space Museum in Hyderabad. He is an astronomer who likes to passionately tell Indian history of science.

It will be accessible via https://www.ciihive.in/SignUp.aspx?EventId=isce after opening of virtual stand at 10:00 Hours (IST) on 15 September 2020.

Centre National d’Études Spatiales (CNES) has been a long standing partner of Indian Space Research Organization (ISRO). The collaboration began with a meeting of Jacques Blamont, the founder of the French Space Agency and Vikram Sarabhai, the father of Indian Space Program in Washington during Fifth General Assembly of Committee on Space Research (COSPAR) was held at Washington, DC in 1962.

CNES supported sounding rocket programme of ISRO during its nascent stage. Indian Space Program was launched with the taking off of an American sounding rocket called ‘Nike Apache’ on 21 November 1963. Jacques Blamont personally brought the rocket-based payload from France, called the Sodium Ejector Payload was manufactured in CNES laboratory. This was the moment of birth of the Indian Space Program. Three more rocket-based experiments followed this. They were conducted by the French Centaurus which was a two-stage solid propellant rocket provided to ISRO by CNES.

VIKRAM engine was developed by India by learning from liquid propulsion technology developed by CNES and shared with India after Societe Europeenne de Propulsion (SEP) – ISRO Agreement signed in 1974. 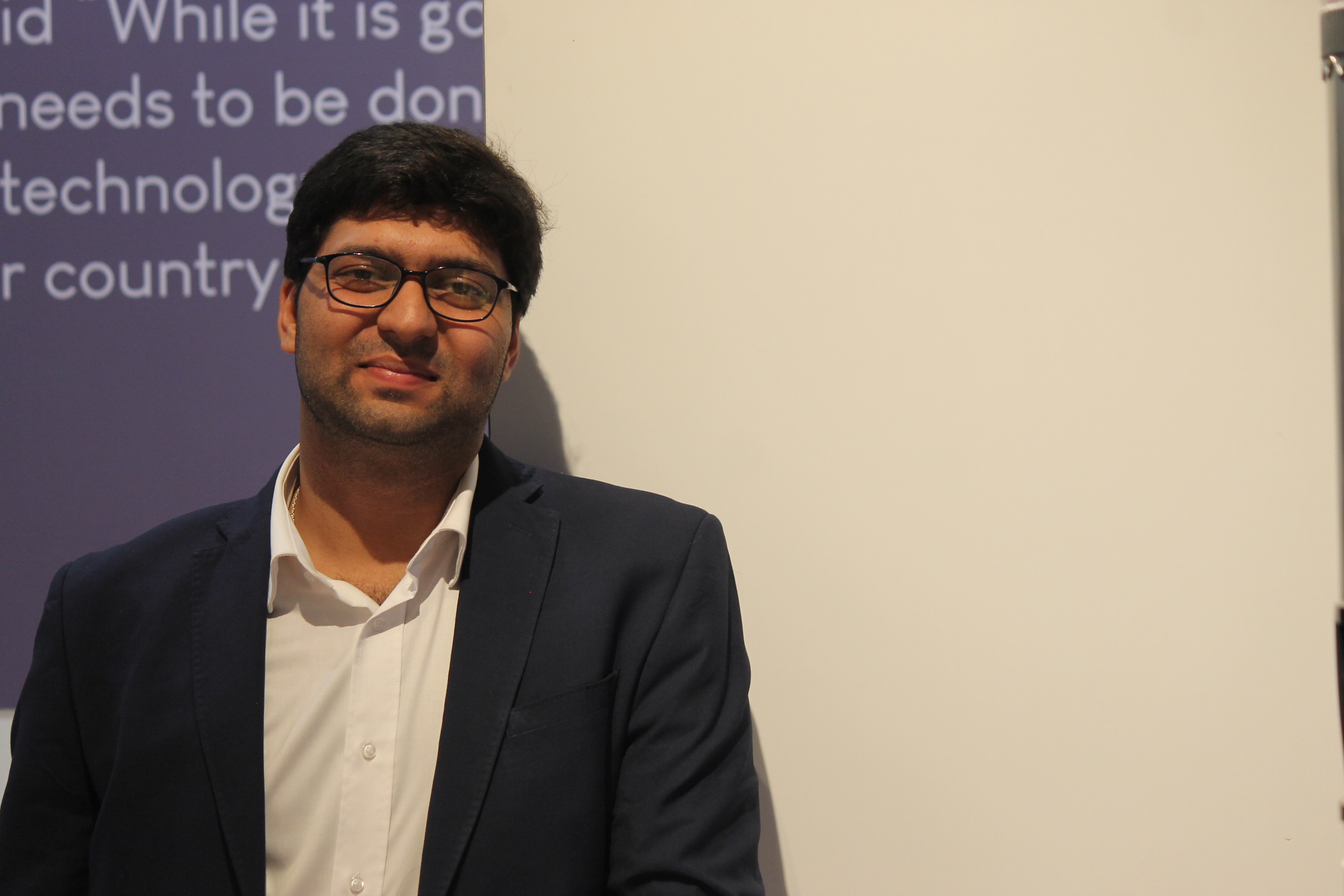 For queries, the curator can be contacted at [email protected] 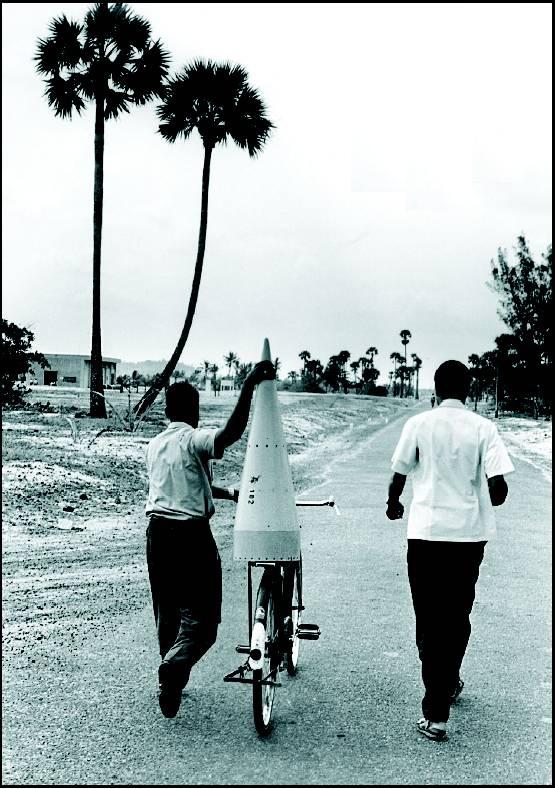 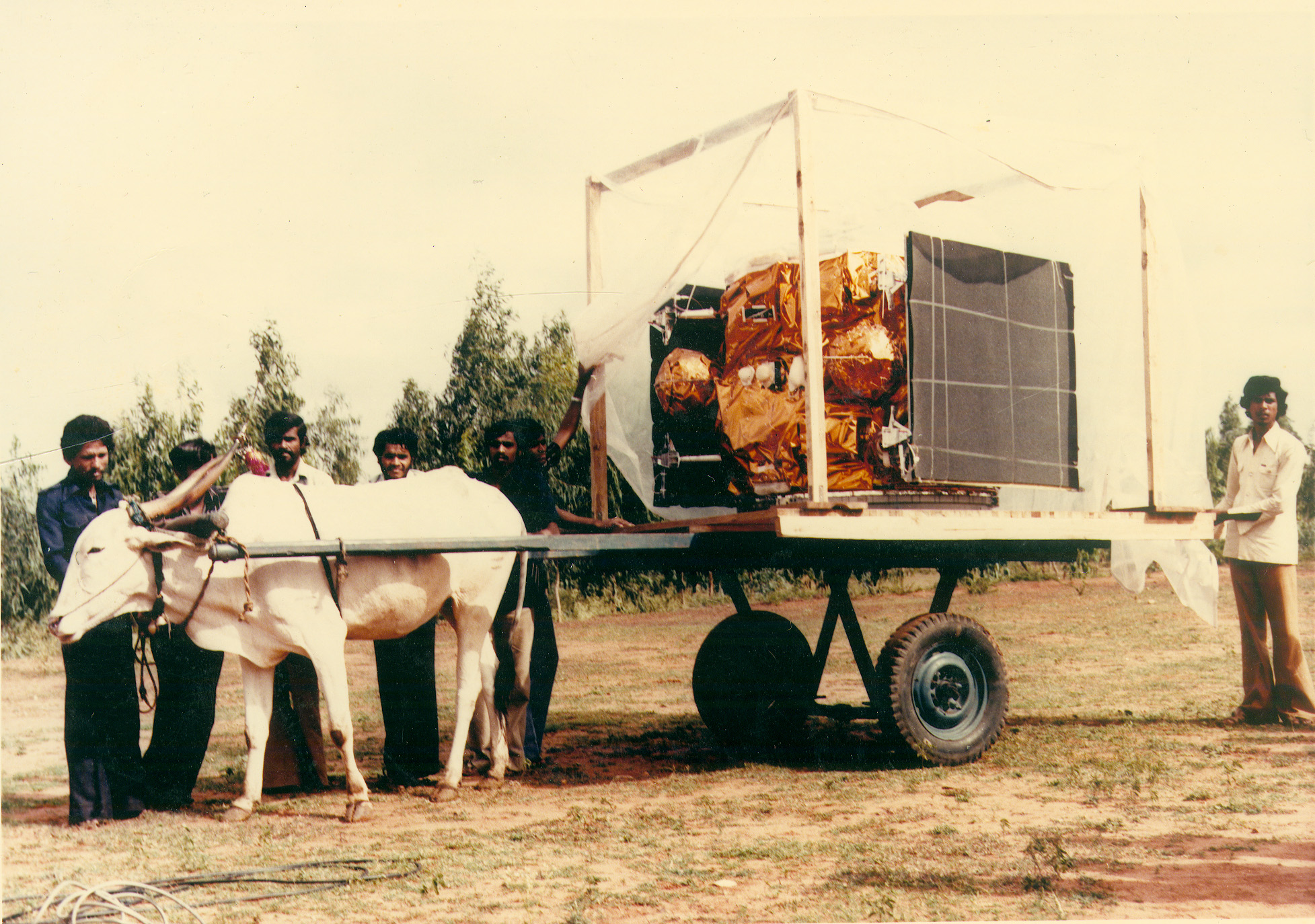