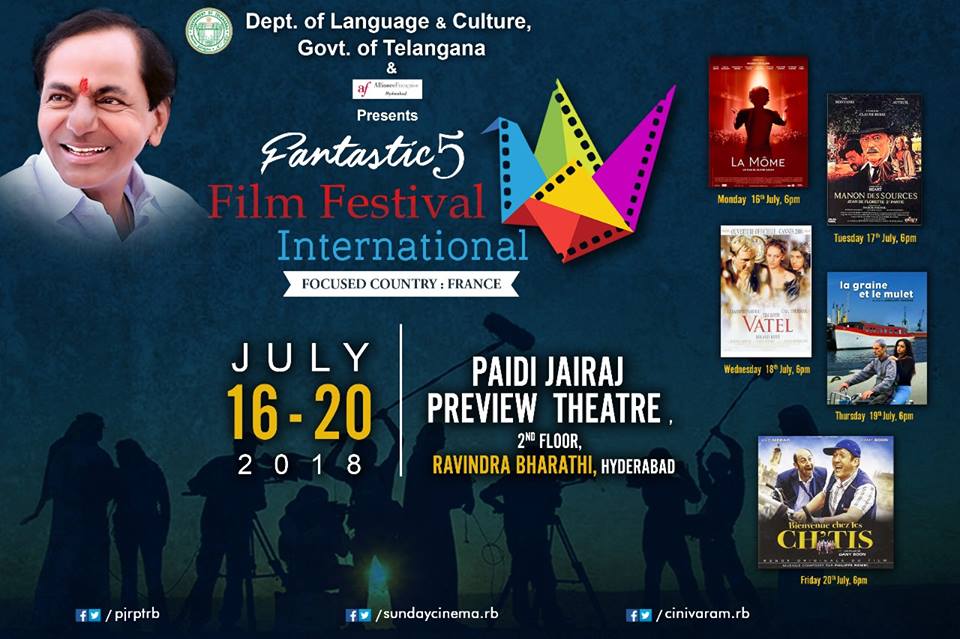 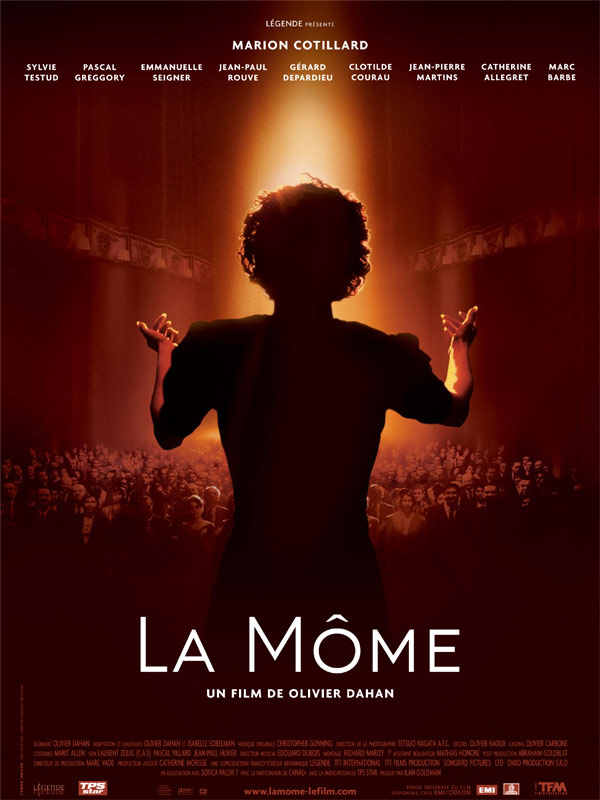 La Vie en Rose (La Môme) is a 2007 French biographical musical film about the life of French singer Édith Piaf. The film was co-written and directed by Olivier Dahan, and starred Marion Cotillard as Piaf. The US and UK title La Vie en Rose comes from Piaf’s signature song.

Marion Cotillard portrays Piaf, the superstar once raised by her grandmother in a Normandy brothel, then discovered on a French street corner by cabaret proprietor Louis Leplée (Gérard Depardieu). The film recalls various episodes from Piaf’s life – such as her love story with the French boxer Marcel Cerdan’s in mid-’40s New York; her period in Hollywood during the ‘50s; Piaf’s abandonment as a young girl by her contortionist father (and earlier by her mother, a street singer); her brushes with the law as an adult; and her 1951 car accident and subsequent morphine addiction that left her barely mobile; and, through it all, her ability to transform personal tragedy and emotional struggles into her vocalizations.