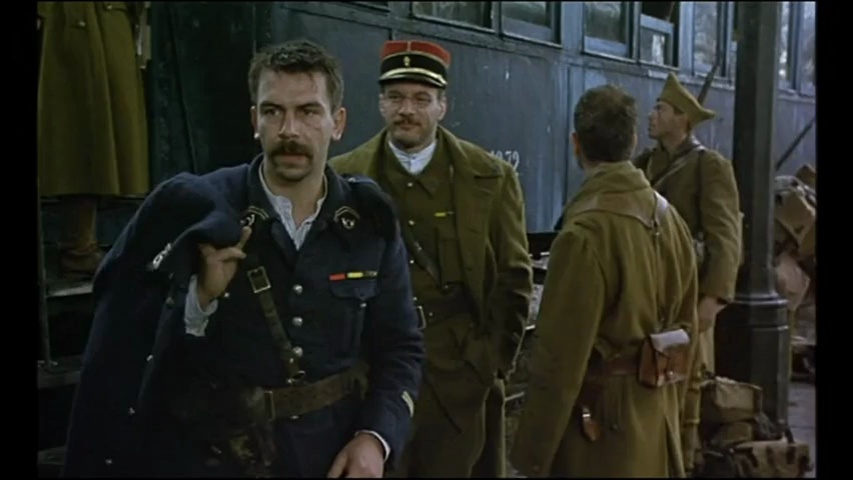 Synopsis : This movie is a rare occasion to be both entertained by elaborate and spectacular action scenes which are the heart of the film and questioned by the deep reflection on how to keep your humanity in such inhumane surroundings.

Even though World War I is over, French troops are still fighting on the Bulgarian border. There, a band of ferocious soldiers are led by Capt. Conan (Philippe Torreton), a battle-hardened veteran who’s both a nuisance to his superiors and a hero to his men. But when the rogue commander leads his men on unauthorized raids against civilians, his soldiers are targeted for investigation by Lt. Norbert (Samuel Le Bihan), a by-the-book officer who is also Conan’s best friend…