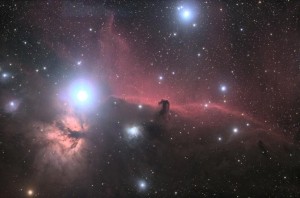 Astrophotography is a specialized type of photography that entails recording images of astronomical objects and large areas of the night sky. The first known attempt at astronomical photography was by French artist and physicist, Louis Jacques Mandé Daguerre, inventor of the daguerreotype process which bears his name, who attempted in 1839 to photograph the moon. But it was not until the late 19th century that advances in technology allowed for detailed stellar photography.

Thierry Legault and Laurent Laveder from France and Ajay Talwar from India will showcase their photographs of celestial objects, some playful others simply magical !