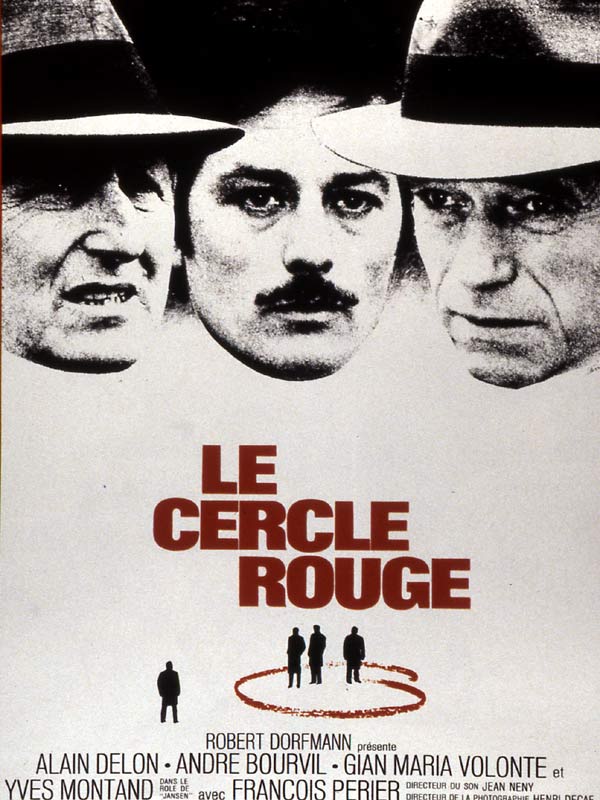 After five years of imprisonment in a penitentiary institution in Marseille, Corey is about to be released.
Meanwhile, a thug named Vogel is escorted by Commissioner Mattei from Marseille to Paris by night train. Despite the vigilance of the policeman, Vogel escapes by jumping through the window of the train. At the end of an exhausting flight, he stops in front of a roadside restaurant and meets Corey. The two men get along, they reach Paris and decide to join forces on a jewelery break. The burglary succeeds thanks to the complicity of Jansen, former police officer.
Commissioner Mattei, who is in charge of the investigation, elaborates a trap..

The screening will be followed by a debate to exchange our points of view and discuss topics related to the film. Free and open to all.