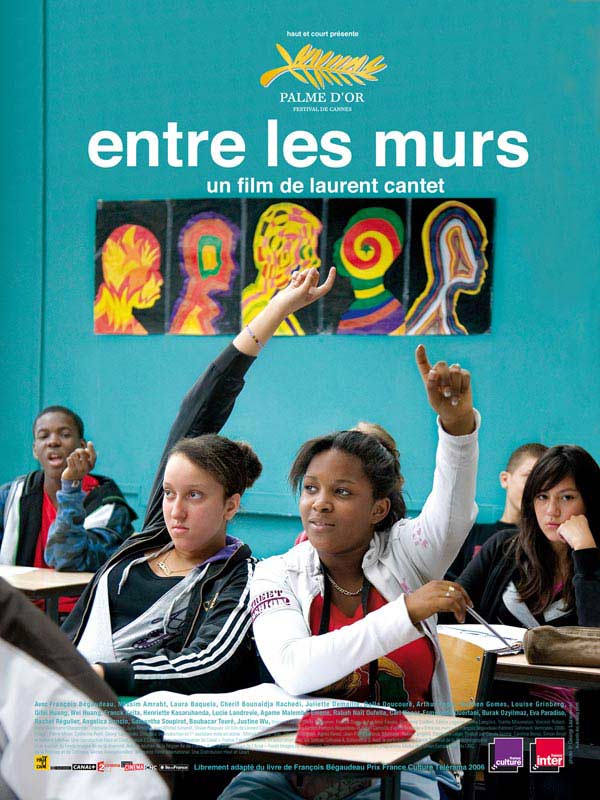 The movie is adapted from the eponyme novel from François Bégaudeau.

Teacher and novelist François Bégaudeau plays a version of himself as he negotiates a year with his racially mixed students from a tough Parisian neighborhood. François will have to “face” his students: Esméralda, Souleymane, Khoumba and the others. He doesn’t hesitate to make them think out of the academic box, going beyong it himself to motivate them, sometimes to excess.

The movie received the Golden Palm in Cannes 2008 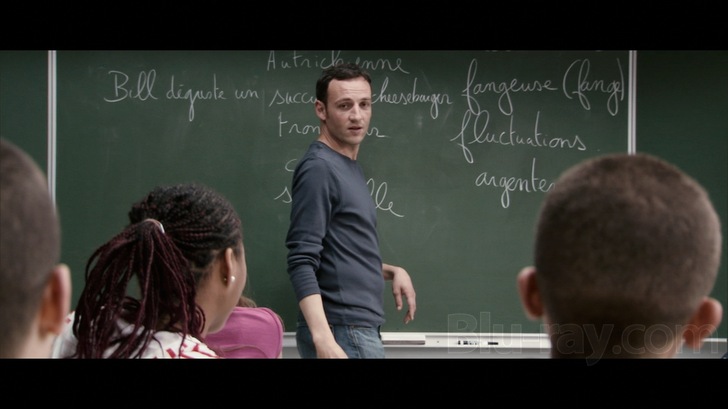