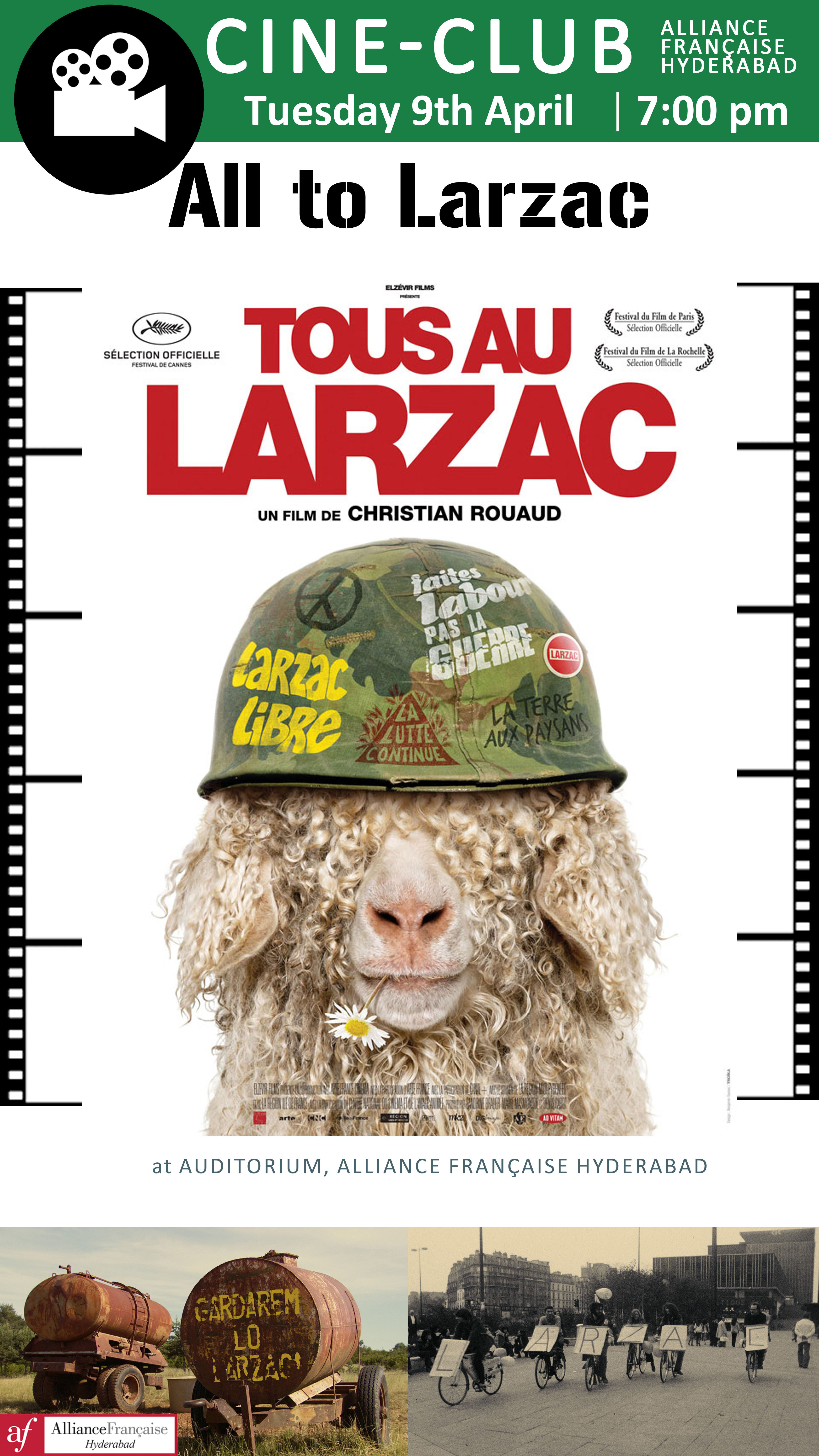 Plot: How did a group of isolated farmers, clueless about politics, manage to win a fight against the French government’s decision to extend a military camp over their land? Deep in the French countryside, 103 families made an oath to unite and defend their land. As a result, this small area became the birthplace of the anti-globalization movement in France. Yet they did not use weapons to defend themselves, only tractors and sheep. This documentary focuses on the inhabitants’ 10-year long struggle for justice and freedom.

Seated in his office in Paris, one day of October 1971, Michel Debré, minister of the Defence declares: We choose the Larzac as it is a deprived land. With no prior dialogue, his decision to extend the military camp of the Larzac is made. The first reaction of the peasants is radical: “If they want our farms and lands, we’ll leave them dead and we won’t be the only dead around” He sets an unanimous wave of protestations and resistances; the beginning of an amazing struggle, that will last for ten years until the elections for Presidency of May 1981

Larzac was a rural community in Southwest France that seemed largely cut off from the rest of the nation in 1970 when the land and its people suddenly became the focus of a nationwide controversy. That year, the French government announced a nearby military training facility would be expanded, and many of Larzac’s farmers would have to move to make way for the new base. However, most of the local residents were working land that had been part of their families for generations, and they were extremely reluctant to move. Determined to hold on to their property, the people of Larzac began waging a campaign in the media to make citizens outside of the Southwest aware of their situation, and began taking their tractors and livestock to the nation’s major cities for protests to assert their rights over those of the government. The farmers soon found unexpected but enthusiastic allies in a handful of left-wing groups, and Larzac became a cause célèbre in the French counterculture, as hippies and landowners joined forces in a battle for their rights, and in time the people of Larzac grew into seasoned activists. Filmmaker Christian Rouaud explores the long tug of war between Larzac and the French military in documentary Leadersheep (aka Tous au Larzac), which combines newsreel footage of the protests with new interviews with the participants. Leadersheep received its world premiere at the 2011 Cannes Film Festival.

Film:  All in Larzac

Entry: Free and open to all