“Rajas, Nawabs and Firangees, Treasures from the French and Indian archives (1750-1850)”, an exhibition on French-Indian history curated by our Director, S. Berthet 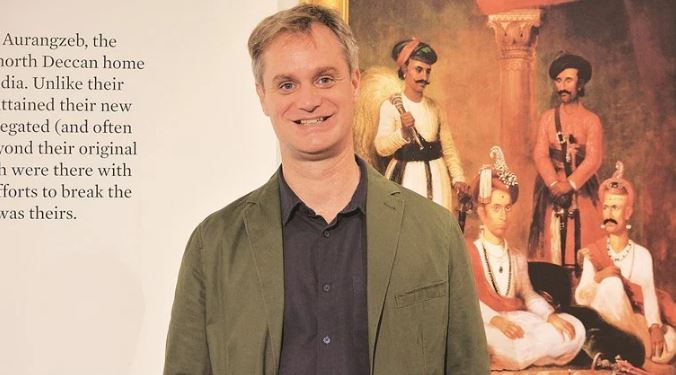 Our Director Samuel Berthet, curated an art exhibition at the National Museum in New Delhi in collaboration with the Bibliothèque Nationale de France (BnF) and Alliance française de Delhi, showcasing the French influence in Indian history,  entitled “Rajas, Nawabs and Firangees, Treasures from the French and Indian archives (1750-1850)”.

The exhibition is showing unseen historic archives of the lives of 12 Indian rulers and French speaking officers serving under them during the second half of the 18th and the first decades of the 19th century (1750-1850). Sharing the court life, some ruling over vast jagirs, some of those officers commissioned or collected priceless collections of manuscripts and paintings. Today, many of those treasures are preserved at the BnF.

The treasures are vignettes of Indian court life, representations of French travellers, and sacred texts in the form of rare manuscripts and paintings. Taken from the  archives of Bibliothèque Nationale in Paris and the National Museum, New Delhi, they were contextualized when the British East India Company was a rising power in the subcontinent, and the French East India Company’s army was being successively defeated, by the aforementioned.

Interested? Check also the post published by the BnF and the interview of S. Berthet by MARIGOLD Diary.

Article on Indian Express “A Lesson in History” published on December 4, 2019. 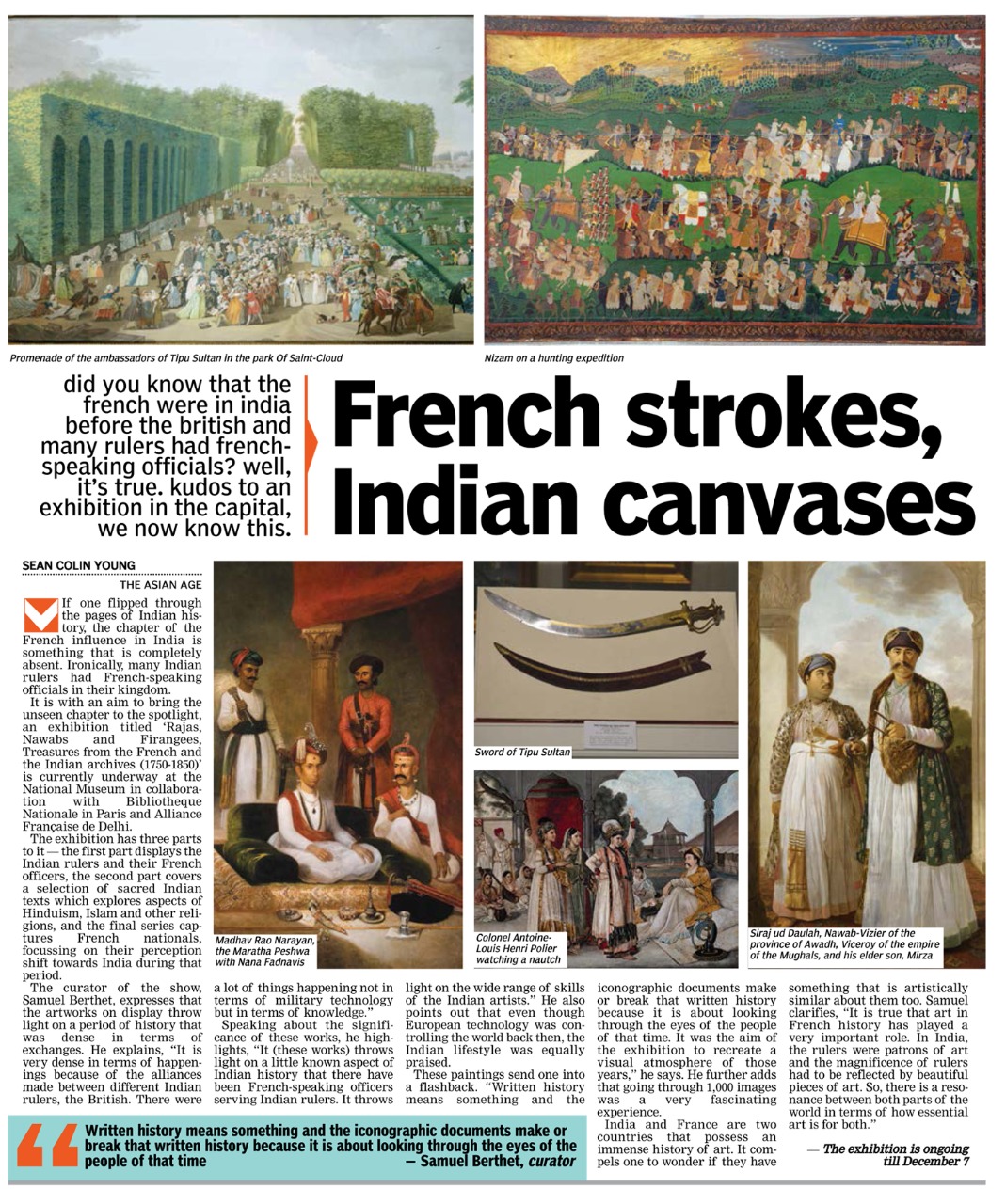